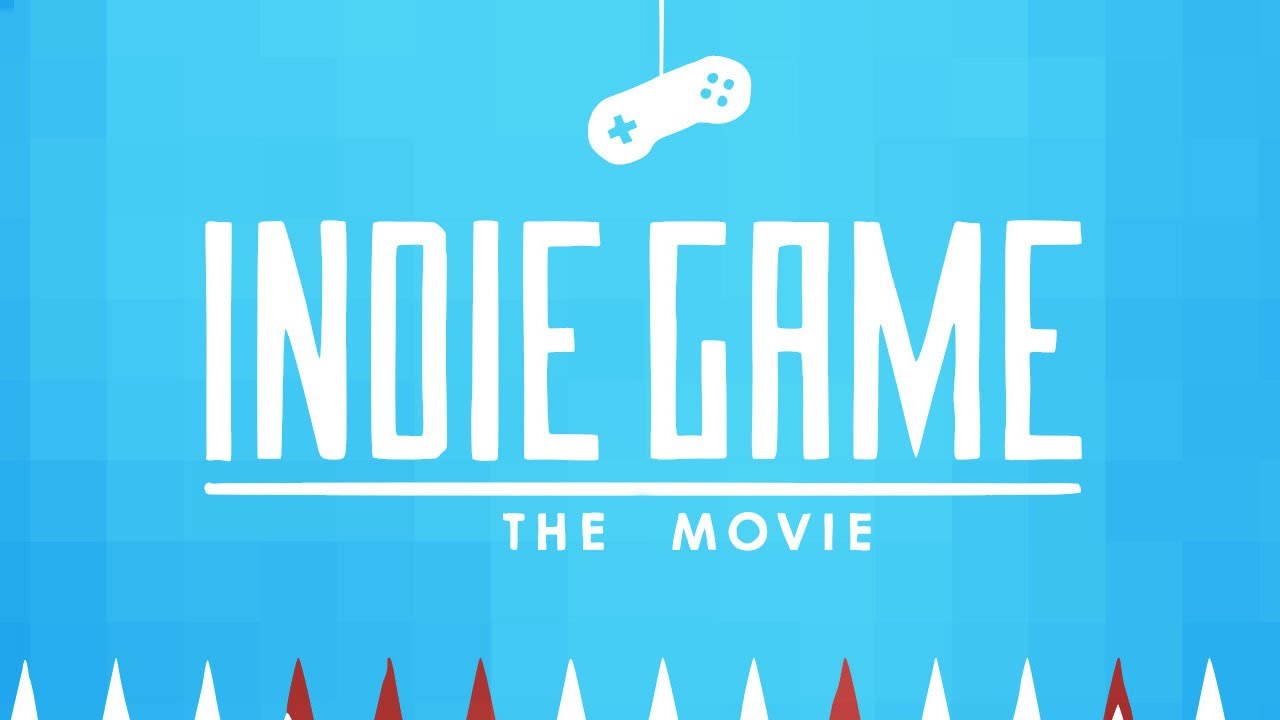 I recently got round to watching Indie Game: The Movie. First and foremost, this is a great documentary about Indie Game development, it gives an insight into the intense world of game development and shows what small passionate teams can achieve. It covers three games, with in-depth interviews with the teams creating them and showing the journey from start through to commercial release. If you can I definitely recommend watching it.

It struck me how many lessons there are in the narrative about delivering great products – All three of the games in the film (Fez, Super Meatboy and Braid) were commercial successes.

Passion for the product is important, but has potential pitfalls

Passion for the product and a clear vision of what you are trying to achieve is critical for any product manager or start-up founder – Inevitably the product will, to some extent, be a reflection of who you are, create a reflection of your personality, experience and desires and be shaped by a certain level of emotional attachment.

“Every time it crashes it feels like a deep personal failure”

This is a power catalyst for the delivery of great products, however it is also important to be aware of that emotional connection and recognise where it may bias or limit your thinking.  Your proximity to the product can cloud your judgement of whether it is something people want and result in you ploughing on with a project which is doomed to failure regardless of the warning signs.

Small teams working closely can achieve great things, but they can also just as easily get lost in the wilderness!

As with any product, once you have a vision it is important to test your main assumptions/biggest risks to confirm your thinking to allow you to fail fast or build confidence that you have a commercially viable product.

In the movie, the creator of Braid explains his core vision for the game and the inspiration. To test this was a viable concept he spent a week creating a very rough prototype to prove the game physics – this allowed him to gain confidence in the product and avoid a lot of wasted effort and expense working on a product that wasn’t viable. The screenshot here shows how that then evolved into the polished game.

In Indie Game: The Movie there are some great scenes where Phil Fish watches people use his game; giving him very direct (and quite emotional) feedback which he is able to act on.

One of the most important aspects of delivering products in enterprise organisations, particularly where people have a choice to not use you system is listening to feedback from your users and acting on it.

In my experience it is important to do this formally through clearly defined production support and help processes and informally but getting out and talking to users and understanding their ideas, issues and general gripes.

This should start as early as possible in the product lifecycle, as soon as you have ideas, design concepts or assumptions you should start to talk to users about them. It is also good to get the whole team talking to users, not just the PM or UX people. Getting developers to talk to users is really powerful in terms of creating empathy, generating innovative ideas and solutions and helping them understand who they are ultimately creating the product for.

Of course, to complete the loop you need to do something with all that great feedback – it is tempting when there is top down pressure to delivery new functionality to ignore usability niggles or minor bugs. In my experience this is a real mistake – once you have released your first iteration to real users I’m an advocate for keeping a defined percentage of team capacity (say 10%) to focus on resolving user feedback issues. I have found that by demonstrating back to users you are listening to them and doing something with that feedback you can create very strong product engagement and help overall buy-in and adoption.

Think about your product from the user’s perspective, especially the first time user

In one section of the movie, the developer of Super Meatboy explains how the early stages of the game are designed to slowly introduce the player to the game mechanics. This is done by incrementally introducing challenges  which require one new technique at a time. It is clear he has thought a lot about how a player who has never used the game before will be introduced to more complicated aspects without needing a manual or a tutorial, instead they are introduced through a series of orchestrated experiences.

The ability to think in this way about your product is critical, having good persona’s which allow you to consider your product from their perspective is important to ensure that you design with them in mind and create a product that meets their needs effectively. Consider how a user will learn and interact with it – For example: will they have a tutorial, training, someone to show them, or will they just jump straight in with no guidance? Do they need all the functionality on their first use, or can it be introduced later? There is a lot that should be considered.

And Finally: You put a lot of time and effort into delivering a product and probably love it. However not everyone will love it and it is certain you will get negative comments about it. It feels like people don’t really understand your product and its tempting to ignore them – in some cases you should, in most you shouldn’t!. You aren’t designing a product for everyone, focus on feedback from the people that matter. Its better to have a few users love your product than a lot of users like it!

Screenshots taken from Indie Game: The Movie on Netflix

You can buy the movie here: Indie Game: The Movie website